Starting my PhD at Aberystwyth University in September

It is with great pleasure—and no small amount of relief!—that I can announce that I will be commencing my PhD studies this coming September at Aberystwyth University. I'll be based in the Department of International Politics with co-supervision in the Department of Geography and Earth Sciences. My supervisors from those departments will be Inanna Hamati-Ataya and Mark Whitehead, respectively.

Located on the west coast of Wales, Aberystwyth is a picturesque and famously rather isolated seaside town. The Department of International Politics, founded in 1919, was the first of its kind in the world. The studentship I've been awarded is named after E.H. Carr, the historian and diplomat who joined the Department in 1936 and is best remembered for his books The Twenty Years' Crisis and What is History?

It'll be quite a shock leaving Bristol after living here for the past seven years. However, having spent a couple of days in Aber earlier this year, I'm looking forward to settling in there. Having grown up in the near-total rurality of Cornwall, I think I will get used to it easily enough. I plan to spend the second of my three years of study living elsewhere—possibly somewhere a bit livelier!—though I've not yet decided where.

I've already outlined the project that I will be working on in broad brush strokes. It builds on everything that I've been writing on this blog for the past several years. I am really looking forward to throwing myself into it full-time at last—and to throwing myself into an environment where so much great work has been, and continues to be, written. 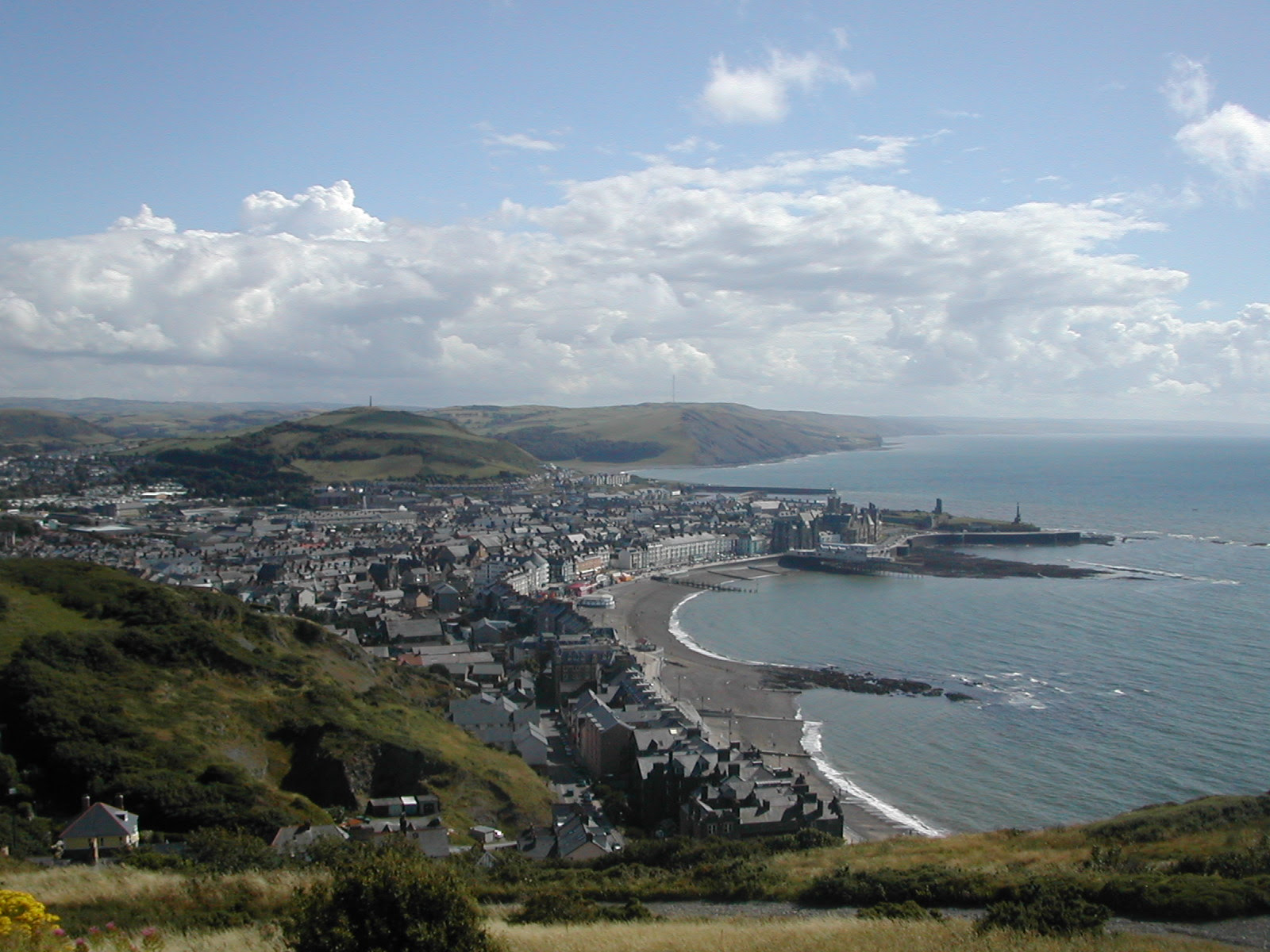